Todd Proctor: A Rare Pebble in the Pond. 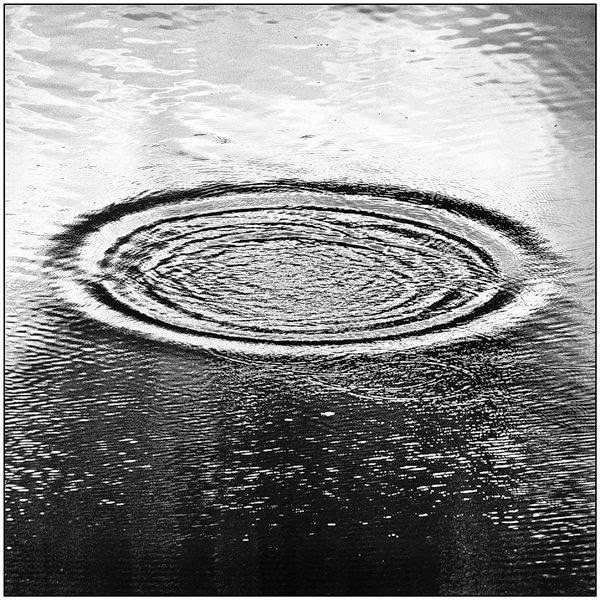 If Southern California church culture were a pond, I would describe it as big, beautiful and curiously shallow. Big and beautiful, because it has produced some of the great revivals and church movements of the last century. It's a vivid expanse of shimmering influence. Curiously shallow though, because despite the notoriety of its churches, seminaries and leaders, it has cultivated a convenient brand of Christianity that bears little resemblance to the blood and dust of historic Biblical faith. In this pond, the leader with the smartest facilities, slickest programs and biggest personality, usually wins. The shallowness of the pond enables the most possible people to paddle with the least possible risk to their comfort. Someone once called the pond a mile wide and an inch deep, which is unkind, but not altogether untrue.

Thankfully though, there are some notable exceptions in the pond; leaders with the courage to call people to wade in beyond the shallows into deeper waters. Todd Proctor, who has led Rock Harbor, a multi-site mega-church in Costa Mesa for the past 16 years, is one such exception. Although he could be considered a big fish in the pond, to me he is a more like a pebble that God has tossed into the pond causing a powerful kingdom ripple effect.

I was asked to write a tribute for Todd as he resigns from his role at the end of this year. That I am writing this tribute is ripple itself, I suppose. I am not a mega-church pastor myself, and there is an unwritten code in the pond that big fish do not swim with little fish, unless the big fish are offering the little fish a job, of course. By God's kindness, Todd ignored the code and befriended me. At times, as I've sought Todd's counsel, it's felt like the scene from Finding Nemo, where Dory is being pulled from the deadly school of jelly fish by Nemo. (Pardon the fish/pebble mix of metaphor) The point is, Todd has been willing to risk being stung himself in guiding me through some tricky waters. He's become part sage, part coach, part brother to me, which is almost too good to be true. He's given me courage to believe that you can still win without all of the classic trappings of success in the pond. This has been a remarkable gift to me and many.

For me, one word characterizes Todd more than any other. Humility. It's not that he's lacking in confidence or shy of the spotlight. He's a skillful communicator, gifted worship leader and all-star strategist. It's just that he's more enamored with the future than his own ego, and is therefore willing to take a step backwards himself, in order to catapult a people forward into a vision. His humility includes a reluctance to build around one gifted personality, a readiness to risk with young leaders, and an insistence that Jesus be center stage. Worship is the main reason people give for making Rock Harbor their home church. Not a preacher. Not a program. Worshipping Jesus. A kingdom ripple indeed.

Another mark on the pebble is uncommon generosity. Todd is one of the most strategic leaders I know, but I've watched him spend himself on others in a way that is recklessly un-strategic. Under his watch, Rock Harbor has spent hundreds of thousands of dollars on an Easter Together event they put on every year that is devoid of their name. No building the brand.  Just a massive celebration of Jesus. How beautifully wasteful? I've watched them give a small fortune to ministries beyond themselves, with nothing to gain except the well done of the Father and the advance of His Kingdom. No increasing our market share in the pond. Just a desire to bless out of blessing. I have heard him encourage his people to go and help another church being planted down the street by joining them. They listened and left. How wonderfully irresponsible? A few months ago he drove through 2 hours of traffic to speak to our church for 10 minutes as we ended a time of prayer and fasting. It was 10 of the most powerfully shaping minutes we have ever  experienced as a church. At least half of the power was in the fact that his drive to us was 12 times longer than his message to us. No big crowd or honorarium. He was like a wise coach giving his team a half-time pep-talk. Except it wasn't his team. How marvelously upside-down?

Which is why I want to honor a man who has humbled himself to serve Jesus and His church again and again, disturbing the shallow peace of the pond in most profound ways. I pray that Rock Harbor would hold on to Todd's legacy, and that God would cause the ripple effect of his pebble to be felt in the pond and beyond for generations to come.