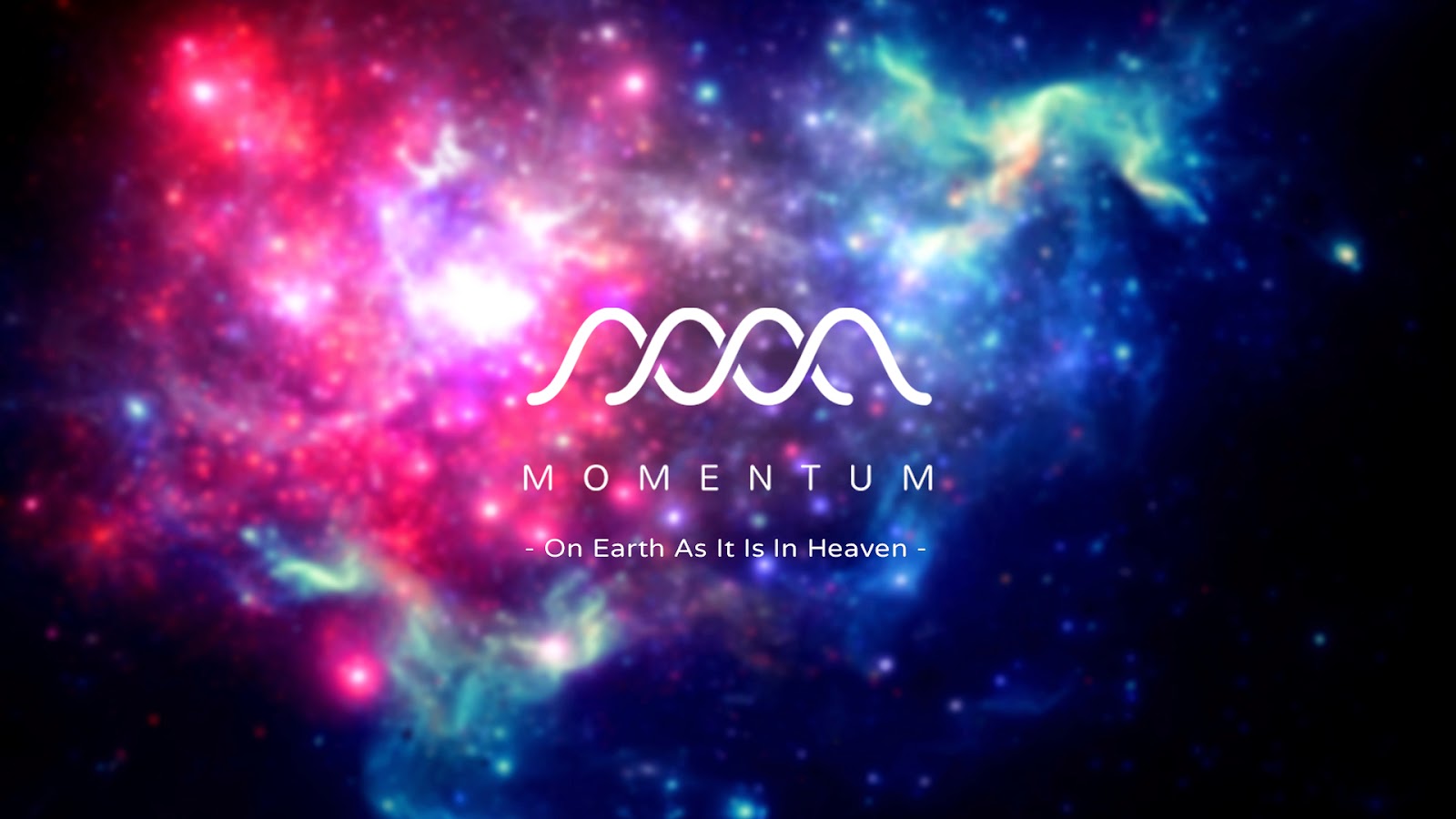 Such a great night of worship and prayer on the first day of our fast, with a fantastic turnout and a clear sense of God's presence as people repented and worshipped. I also appreciated the courageous and clear words of knowledge and exhortation. This is not a hunger strike. We fast to meet with God, trusting Him for increased Kingdom Momentum.

When John came preaching "Repent, for the Kingdom of Heaven is at hand," Luke's Gospel says that the people were in expectation.  Although there was a great revival of repentance in John's ministry, He stirred their expectation for something and Someone much greater than him and his ministry.
"I baptize with water but One is coming who will baptize with the Holy Spirit and fire. I am not worthy to untie his sandals."

Christ the Savior has come and Christ the King will one day return. In between these momentous events, He calls us to live with great anticipation for His Kingdom to come, on earth as it is in heaven. While Jesus' life, death and resurrection are unique and unrepeatable, He calls us to expect to do greater things than even He did in terms of kingdom exploit. This is because the kingdom which Christ inaugurated at His resurrection is advancing and expanding until His return.

Two questions we can be asking and praying through on Day 2 of our fast:
1) Have we fallen prey to the two enemies of Kingdom expectation, namely, nostalgia and pessimism?
Nostalgia keeps us from expecting greater things because we are longing for the good old days, and using them as a template for what God is doing next. In the words of Bono, "We glorify the past when the future dries up." Let's honor and learn from the past, but not glorify it. We don't know what God will do next, but it will not be exactly the same as what He did last, and it will offend many who enjoyed the last move of God.

Where nostalgia looks backwards with longing, pessimism looks forwards with panic, convinced that it's the end of the world and paralyzed by an impending sense of doom. While Jesus calls us to persevere through tribulation as Christians, He also describes a church that shines brightly in the darkness. "I will build my church  and the gates of hell will not prevail against it." He does not want what is happening in the world to dictate terms for His church, the fulness of Him who fills everything in every way. We are prisoners of hope in desperate times.

2) Do I have a kingdom 'wish list' that is beyond the meeting of my daily needs?
In Luke 11, when Jesus taught the disciples to pray he didn't just tell them to ask God for daily bread for their needs. He called them to ask for resources to meet other's needs. He told a parable of a man who had a friend arrive in the middle of the night unexpectedly. The man welcomed him in even though he had nothing to feed him. So he went to his neighbor next door and asked him for three loaves to feed his unexpected friend. The neighbor gave him the loaves because of his impudence, which means, shameless audacity. In short, God loves to be asked repeatedly for bread to feed our friends. This is something of a kingdom wish list. Who are the people and what are the situations of need for which God is calling you take kingdom responsibility? What resources do you need for these? Ask Him with shameless audacity, so that His kingdom might come.