How the Trinity changes our Identity. 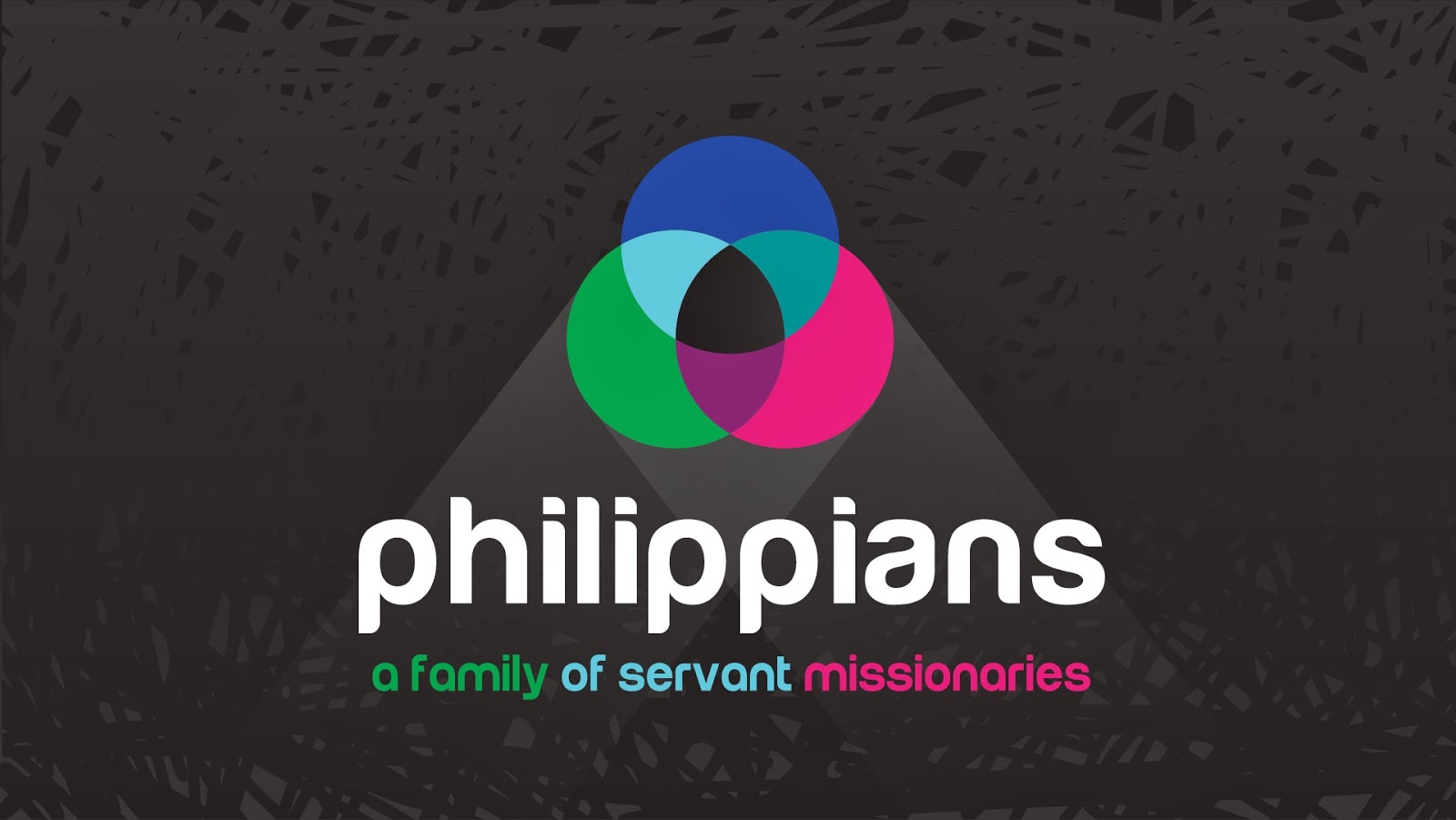 The Trinity is for me, the most majestic mystery in all of theology.
That the God of the Bible is one in essence, yet three in person may cause my mind to trip out, but it causes my soul to soar. Who on earth could have even dreamed up such a beautiful conundrum?

This certainly hasn't stopped people from trying to explain it though!

I've heard people try and explain it scientifically: It is like H2O, existing in three states, water, vapor and ice. But this seems to describe God as only able to exist in one state at a time, rather than eternally co-existing as God the Father, God the Son and God the Holy Spirit,.

I've heard it described mechanically: It is like the three wheels of a tri-cycle. They are all part of the tri-cycle yet are each vital to the functioning of the tri-cycle.
This seems so reductionist to me, and falls far short of the diversity of the members of the Trinity.

Perhaps it's better to try and understand the Trinity through the lens of the family. After all, one member of the Godhead is called Father and the other is called Son. Perhaps the Trinity is best understood as the perfect Family?

We get our clearest glimpse of this in creation when God says, "Let us make man in our image...So God created man in His image, male and female He created them."(Gen 1:27) Adam was unable to bear the image of God by himself. He needed another family member to bear the image of the Trinity.
This is primarily why it was not good for Adam to be alone.
So Eve was created not merely for companionship and child-bearing.
She was given to Adam for image-bearing.

When we are baptized as believers in the name of the Father, and of the Son and of the Holy Spirit, we are accepted into the perfect family. The Trinity is no longer a detached theological  mystery for us.
It becomes the basis for our new identity in Christ.

In baptism, we recognize that Christ has reconciled us not only  to His Father, but also to His family. We are sons and daughters of the Father, which means that His other sons and daughters become our brothers and sisters. Baptism is inclusion into the worldwide family of God. If the church is a family that looks and acts like the Trinity, there will be unity, diversity, leadership, mutual submission and a common mission. What an amazing description of how the church could be! The church is certainly not a perfect family, but it is fashioned after the perfect family of the Trinity.

In baptism, Jesus becomes our Master and we become His servants. We declare publicly that we are no longer living to serve ourselves. We are rising to a new life of serving  Jesus, who has redeemed us from slavery to sin us by his own blood. In baptism, we call Jesus not only our Savior, but we obey Him as Master.

In Christ, the Spirit is our empowerer and we become His missionaries. We are empowered not only to be disciples of Christ, but to make disciples of Christ. Our model is Jesus' own baptism. The Holy Spirit descended upon Him revealing the Father's love, and then sent Him into the wilderness, where he began His ministry in the power of the Spirit.

So our  new identity at Baptism in light of the Trinity, could be described as being a family of servant missionaries.

The enemy has committed identity theft against many Christians.  We fashion our identity around culture, career, address or educational status, not recognizing that our true identity is far deeper than any of those things.  It's time to get our true identity back.
Posted by Alan Frow at 12:06:00 PM 2 comments: