Turning the Tide on Wednesdays: Revival in a Time of Upheaval 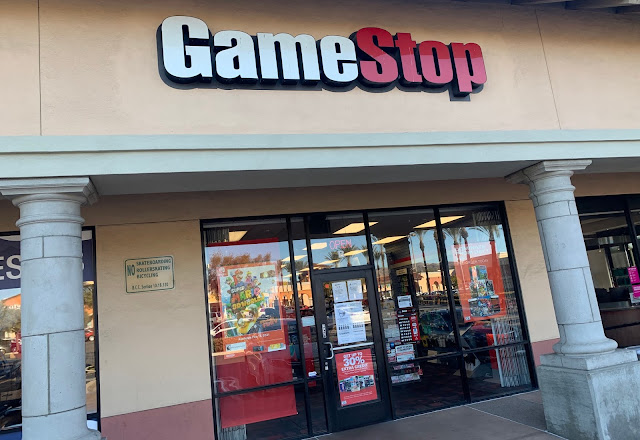 Someone should write a book called "The Four Wednesdays."

That's what my wise friend, Jonathan Shrader said today. Jonathan is a church planter, but in his past life he was a press secretary on Capitol Hill during the Bush administration. That gave his words had a lot more weight. What he was referring to, of course, was the massive upheaval caused by four consecutive Wednesdays in January 2021.

It began with insurrection on Capitol Hill on the first Wednesday, the impeachment of President Trump on the second, the inauguration of President Biden on the third and the Game Stop Stock Market Surge on the last. These four seismic Wednesdays sent shockwaves through America's political, economic and cultural landscape.

I am not writing to make commentary on these four Wednesdays or to catastrophize these events.  There has already been enough of that. What I want to do though, is call out the sense of upheaval that they have brought to our already uneasy times.

They have caused a rising tide of fear among us. The sense of faith that God is at work seems to have drained from God's people. Many people are in survival mode just longing for some respite from the relentless wave after wave of bad news. Most pastors I talk to are also in survival mode. They are doing everything in their power to gather the scattered, comfort the grieving and piece together some semblance of unity in congregations that have been shredded by the ripe tide of Covid dissension and political tribalism. Churches are generally hanging on by the skin of their teeth and they expect that 1 in 4 will close in the USA because of these tides.

So why call our church to study and pray through a 10-week Primer on Revival then when so many are fighting for survival? Isn't that insensitive? Isn't it expecting a bit much?

I think it all depends on how you think about revival, really. Most Christians have been taught to think of revival as a kind of crescendo of spiritual fervor, in which the strength of the Church and the favor of the culture blend in perfect conditions to create the perfect wave. Yet, if we study the history of revivals we find that they generally occurred when the tide of God's presence was at at its lowest ebb and the tide of culture threatened to engulf the church. Think about it. The very word revival infers that something is about to die and needs to be resuscitated back to life.

Historically, revival starts when a remnant, finding their lives at this low ebb, begins to experience renewal as they cried out to God in desperate faith. This renewal then grows to become a contagious awakening to the presence of God. At some point, by God's mercy, the tide begins to turn and swells to become a tidal wave of God's presence that crashes into a world in upheaval bringing hope and healing.

In that sense, there's never been a better time than now to pray for revival.

We have been gathering weekly around the Rend the Heavens revival primer in 24 groups humbly asking God to revive us and turn the tide through us. Our group meets in our back yard on Wednesdays. It wasn't planned that way, but it has been so encouraging to sense a rising tide of God's presence despite the waves of upheaval taking place every Wednesday in our world.

This primer is aimed to help small groups of people to pray for revival with both faith and wisdom. It explores ten examples of revival in the Bible and connects them with similar contemporary examples in history which will stir people to pray, "Do it again, in our day, Lord!" It is designed with practical prayer prompts and questions for group discussion. We encourage you to gather in any one of the 24 groups on different nights of the week, or perhaps to begin a revival primer group in your church.

We cannot manufacture revival. It is a sovereign act of God. But we can prepare the conditions of our hearts to be ready as the tide begins to turn. We believe that this primer will be a catalyst for a tidal wave of God's presence and healing to flow through the Church and into a world of upheaval.

Rend the Heavens: a primer for revival prayer is available now on Amazon. 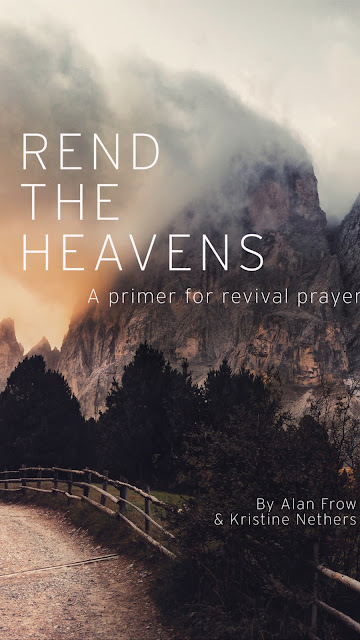