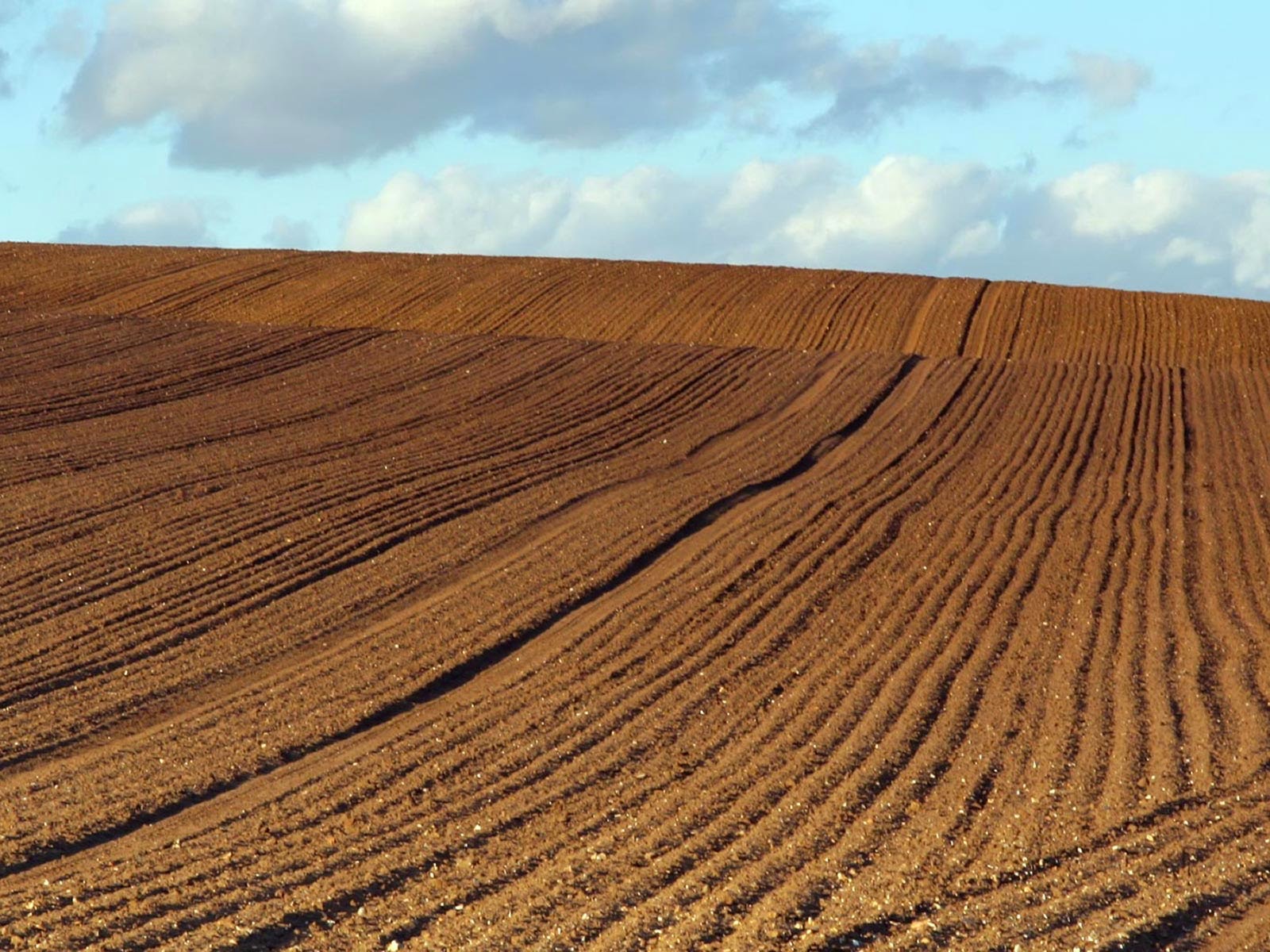 John  Eldredge, the author of Wild at Heart bases his book on the idea in Genesis that Adam was created outside the Garden of Eden, while Eve was created inside the Garden. His thesis is essentially that men have an outside the garden wild side and therefore need an adventure or a mountain to conquer, while women are created with more of a nurturing instinct because they were created inside the garden.

While I don't disagree with the Biblical principles of men and women having complementary qualities, it seems to me that Wild at Heart may have missed the point quite dangerously. Besides this, countless hours and dollars may have been wasted on hunting and fishing trips in the hopes of men discovering their wild side. The book could have been sponsored by Bass Pro Shop! I encourage men to pursue adventure together, but I'm not so sure that the antedote to porn-and-play-station -addicted-couch potato-men is necessarily becoming mountain-climbing-trout-fishing-men. Both kinds of men can abdicate their God-given callings equally, simply by using different selfish distractions.

The dangerous assumption for me then,  is that Adam was placed inside a beautiful garden to tend it, and men have felt hemmed in ever since, longing for the freedom of the wild. This is simply unbiblical.  Adam left the Garden because his sin expelled him from it, rather than some God-given impulse to explore.

The problem is this. It misunderstands what it was for Adam to tend to a garden. It assumes that Adam is some domesticated gardener with a lawnmower and a weed-whacker, when actually he was a farmer.

Wild at Heart describes man essentially as an explorer, and woman essentially as a nurturer. While there may be some truth in this, it overlooks the innate call of a man and a woman to be cultivators, nurturing life and bringing flourishing from barren places.

You see, Eden was not, at first, a luscious garden. Eden was a dustbowl. It was more Omaha than Oregon. More African high veld than Amazon rain forest.

This is how Moses described the order of Eden in Genesis.
God watered the face of the land with a mist. vs 6.
God formed the man out of the dust vs 7.
And the Lord God planted a garden in Eden, in the East, and there he put the man He had formed.  V8.

Eden was still a dustbowl. A dustbowl planted with garden life; a fertile one at that, but no plant or tree had yet sprung up.

Once God had put the man in the Garden, Genesis tells us that, "The Lord God made to spring up every tree that is pleasant to the sight and good for food." vs 9.

Eden was a dustbowl until the Adam was there. God had planted it with life, but only after Adam was placed in the Garden, did God cause it to grow. Adam and Eve farmed Eden together as a team.

The essence of what it is to be a man, more than a mountaineer, may well be closer to a farmer; tending to a farm, tending with his wife as a united team, tending a farm of sons and daughters,  families,  marriages, communities, cities, companies, churches, nations. Nurturing life from  God-watered, God-planted dustbowls and bringing flourishing.  This is what it is to be God's man and God's woman.

The idea of 'exploring a mountain' is a biblical one. So is the idea of 'nurturing a home'.
But the essence of bearing God's image is cultivating a fertile field.

There are countless dustbowls in this world, planted with Eden potential.

God will water them if we will tend them.