When a field becomes a farmer. 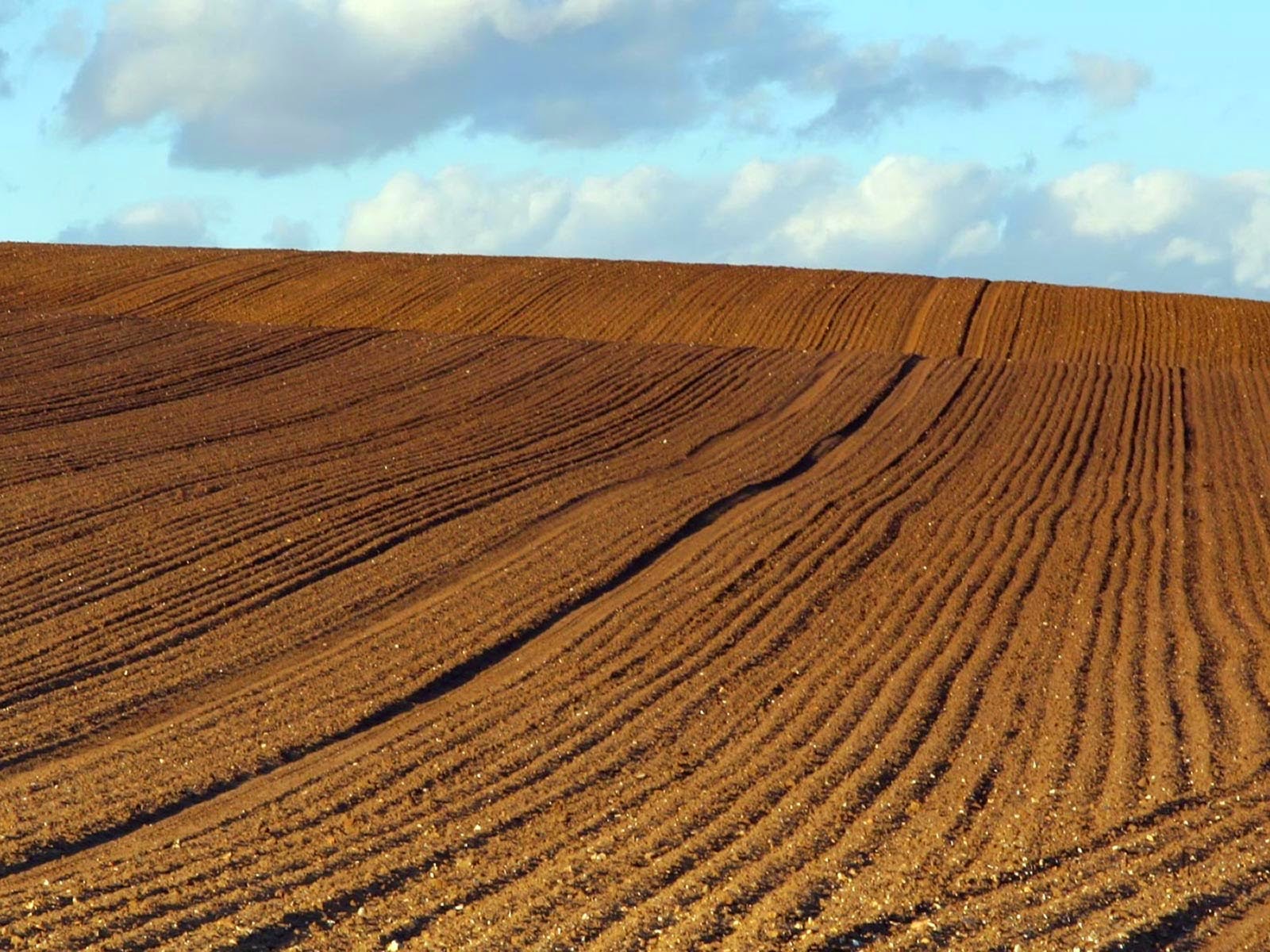 Last week we baptized 14 Christ-followers, as our Fullerton and Brea communities gathered together to celebrate the Gospel. A woman who had explored different faiths and philosophies and had gradually become convinced of the claims of Christ over a period of 3 years, was baptized. This was glorious. A man who happened to be there on his way to a wedding, was convicted of his sin, repented and got baptized on the spur of the moment in his wedding clothes! Many more stories were buried and raised to life from that watery grave. Too many to tell of.


Perhaps my favorite story of the day though,  was a man who was baptized not last week, but last Easter, 9 months ago. A returning soldier from Iraq, he limped with some very real wounds from war. You could not notice them at first. He came across as a strong, composed and confident man, but inside he was an isolated and broken soul, struggling to let anybody into the pain of his interior world.  He told me one day how he would sit Sunday after Sunday in church, fighting God's grace and healing, unable to relinquish his pain and anger. He was turned in on himself. He told me that he would sit there clenching his jaw, resisting the call to repent, to forgive, to allow Jesus in. One Sunday he became weary of resisting God's irresistible grace and relented. God has renovated his life in remarkable ways.

On Sunday he stood watching the baptisms, tears streaming down his face. His heart had melted. This, however, was no sentimental moment of emotion. I saw him after the service mopping up around the baptismal font, where water had splashed all over the platform and onto the carpet. I asked if I could help. His reply. "Oh no, happy to do this, and by the way, you said there might be an opportunity to plant a church in Riverside. If that's the case, count us in. We're from Riverside."
The clenched jaw was now opened in grateful willingness.