Songs in the night 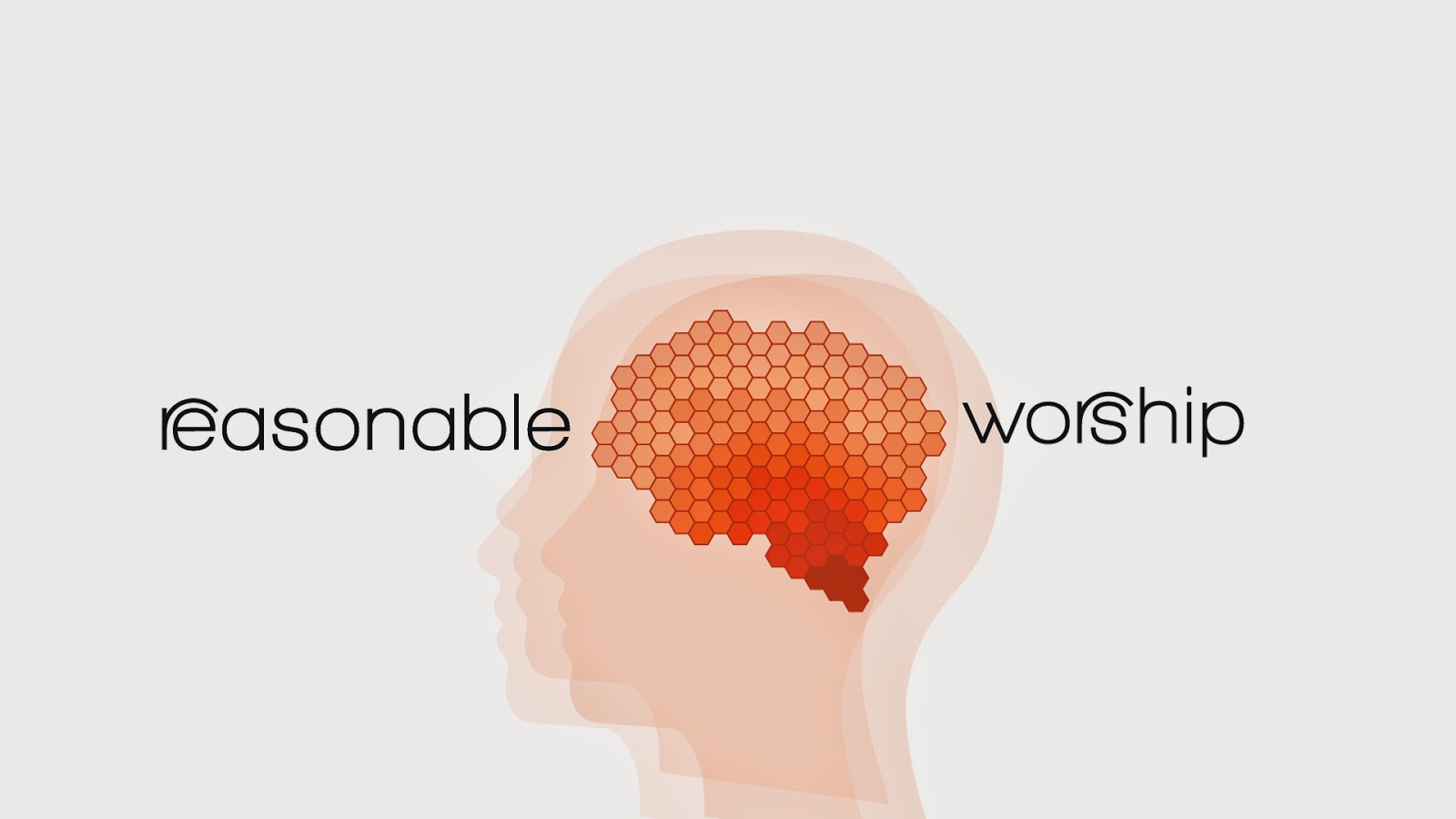 By day the LORD directs his love, at night his song is with me, a prayer to the God of my life. Psalm 42:8

In 1994, the first year of our marriage, I started getting night terrors. I think it was a culmination of burn out from the pressure of trying to hold it all together; complete a post-grad degree, hold down three part-time jobs and continue serving in our local church. I desperately wanted to be a good husband and build a good marriage, but internally I was out of my depth and sinking fast. I'd literally have times when I would feel beside myself, like I was out of my body watching myself. It was weird and scary and culminated in these night terrors that came every so often. It was like spiritual darkness filled the room.

My poor wife. I think she must have wondered where the steady, strong guy to whom she had said I do, had disappeared!  We would wake and pray together until the darkness would subside, and God's peace would return. One night though, it was so bad that prayer didn't seem to have any effect. I was still gripped by fear. The devil was having a field day. It was all I could do to ask my wife to sing over me. She is shy, with a tuneful, but quiet voice. She certainly doesn't consider herself a singer.
But she is a mighty worshipper. And she began to worship God over me, singing that old worship song "I worship you, Oh mighty God," over and over. Slowly the darkness subsided, as God's peace and presence flooded in. I was the well known worship leader, but my courageous wife led worship for me that night when I was frozen in terror.

Worship is warfare. When God's people were besieged by a great multitude from Edom, God told their leader Jehoshaphat to stand firm, sing and see the salvation of God. As the people sang to the Lord, He set an ambush on the enemy. (2 Chron 20:20) Paul and Silas sang hymns to God after being unjustly beaten, imprisoned and put in stocks for delivering a slave girl of a demon. As they sang, God sent an earthquake that rattled the prison doors open, and broke the prisoners free.  The jailer and his whole family were saved because of this act of God and the example of Paul and Silas.(Acts 16)

Yesterday in my interview with Rynelle, I asked her what we may have lost in worship in the church more recently, she replied, "I think in the last decade we've really tried to recover a depth of truth in our worship. But perhaps we may have lost some of the expectation of encounter as we sing to a resurrected Christ."

Songs in the night are a bending of the heart, mind and will towards the greatness and goodness of our God, rather than the toughness of our situation. Sometimes a song in the night doesn't change the situation immediately, but changes our perspective on the situation.  Jesus sang a hymn with his disciples after he had been betrayed by Judas at the last supper. In fact, on the cross he cried out directly from the Psalms, which was Israel's hymnbook,

Job sang a song to the Lord after he had lost his children and his possessions.

The Lord gives, the Lord has taken away, blessed be the name of the Lord.

Singing songs in the night is not only glorifying to God and good for us. It is empowering for others. There may be people in your life, people like me in 1994, who need you to sing them through their dark night.